Penetration testing is a simulated cyberattack that you launch against your own computer system, for the purpose of discovering any vulnerabilities. The process can be somewhat expensive and it’s also time-consuming – but consider the alternative, which is not knowing whether or not your network is capable of withstanding an attack. No business owner wants to live with that kind of uncertainty, so conducting some comprehensive penetration testing is far more attractive by comparison. 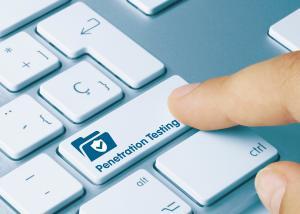 How To Go About It

This is not something you should attempt on your own, because you may end up doing more harm than good. You’ll need to bring in some security experts who can safely conduct the testing for you, so that your network suffers no damage in the process. They will also be able to offer you some keen insights and takeaways from the results of the testing. Ideally, any weak points in your network will be discovered, and you’ll have the opportunity to shore them up before a cyberattacker exploits them.

This is probably the most common type of penetration testing, and it’s the one most people think about when they envision penetration testing. There can be several different ways to conduct this kind of testing, depending on what you want to focus on. For instance, you may decide it’s more important to focus on your network’s external structure, and bypass poorly established external firewalls. On the other hand, you may want to focus more on internal infrastructure, and avoiding a Next Generation Intrusion Prevention System (NGIPS).

For internal testing, you would pay more attention to testing segmentation policies, which causes an attacker to emphasize lateral movement in your system. When dealing with external testing, the attack would focus more on protecting the perimeter, and all the exposed surfaces, for instance bypassing a Next Generation Firewall (NGF). Staged network attacks generally include bypassing endpoint protection systems, stealing credentials, testing routers, discovering legacy devices, intercepting network traffic, and discovering third-party appliances attached to the network.

When you conduct social engineering testing, it involves baiting, pretexting, and phishing. Given the fact that human employees are often the weakest link in any network chain, it is essential to carry out this kind of testing. In a nutshell, the idea is to try and get an employee to click on a link in a bogus email, or to take some other kind of action that will compromise your system. Once an attacker has an entry point into your network, they can literally do anything. Clicking on a bogus link will generally have the effect of authorizing access to the attacker, downloading malware, or provide credentials to the attacker. Carrying out this kind of testing will reveal how vulnerable your business is to human mistakes, and it will point up the need for better security training.

This form of penetration testing focuses on all the physical ways that a cyberattacker might gain access to your building or to business-critical information. Discarded papers or documents may have confidential information that can be used to gain access to a building, or to compromise security in some way. When an attacker has access to your building, it then becomes possible to eavesdrop and gain knowledge of important data, or they can plant listening devices to record conversations between executives and managers. This kind of penetration testing doesn’t usually receive as much attention as digital security, but it can be just as important. For instance, no matter how great or sophisticated your network security is, it can be compromised by an attacker who discovers valuable information from a physical penetration of your building.

Penetration conducted on wireless systems explicitly seeks to test the vulnerability of any wireless networks you have in place. Any wireless network that may be configured in an improper manner, might well be exploited by a knowledgeable hacker, especially if there is weak authentication. If your wireless network has weak protocols, they can be exploited by someone outside your building. The importance of this kind of testing can hardly be overstated, since businesses are using more and more mobile devices all the time. But those devices aren’t always properly secured, and if employees use their mobile devices on unsecure, open networks, it’s very possible for a hacker to exploit that to their own advantage. 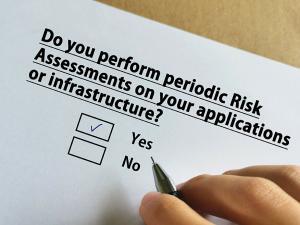 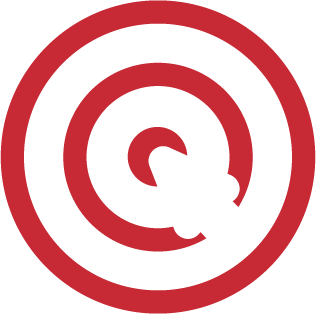