Last week I was on nytimes.com when a window popped up telling me that my computer was infected, that windows was infected and I was prompted to call a windows expert. It looked just like a Microsoft page – I have been on the internet since 1999 so I usually do not fall for these warnings. I called the number and they answered “Windows Security”.

He sounded official – I let him access my computer via Joinme and he began to check the logs and said that the anti-virus software was not enabled.

When he started telling me I would need to purchase protection and there would need to be a lot of work done – I disconnected from them and called Yigal from 2secure. He swooped in, saw the issue and immediately confirmed my suspicion that they windows security people were a scam and had nothing at all to do with Microsoft Windows.

Within five minutes my computer was mine once again and a lesson, once again, was learned.

Here is a screenshot that my friend had sent me:

The entire screen was covered, so you could not see the desktop or other applications, only to scroll the message. Watch the interview with Freddy:

When you engage with the scammers, they can offer fake solutions for your “problems” and ask for payment in the form of a one-time fee or subscription to a purported support service.

After installing “patches” and “updates” or some sort a “software” that will resolve this error they will make sure that their software is running and can access your pc first, their goal was achieved-you have got a malware.

3. Hang up the phone

5. If you cannot close all windows, it’s better to shutdown the computer

Get My FREE My ebook

Intel Security has recently seen a new kind of ransomware–Zcrypt—that can self-replicate. This “virus ransomware” arrives via email in a malicious... 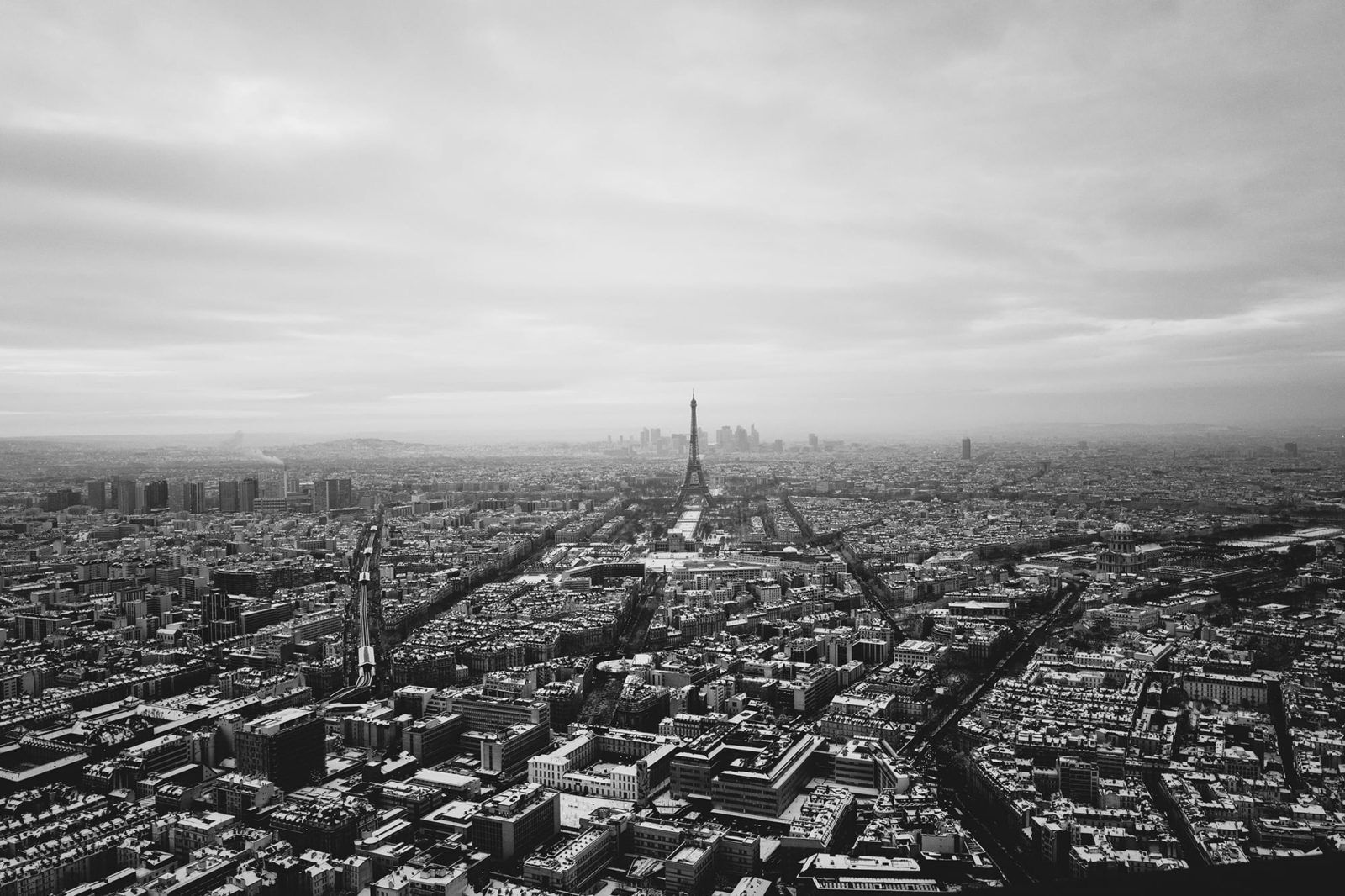